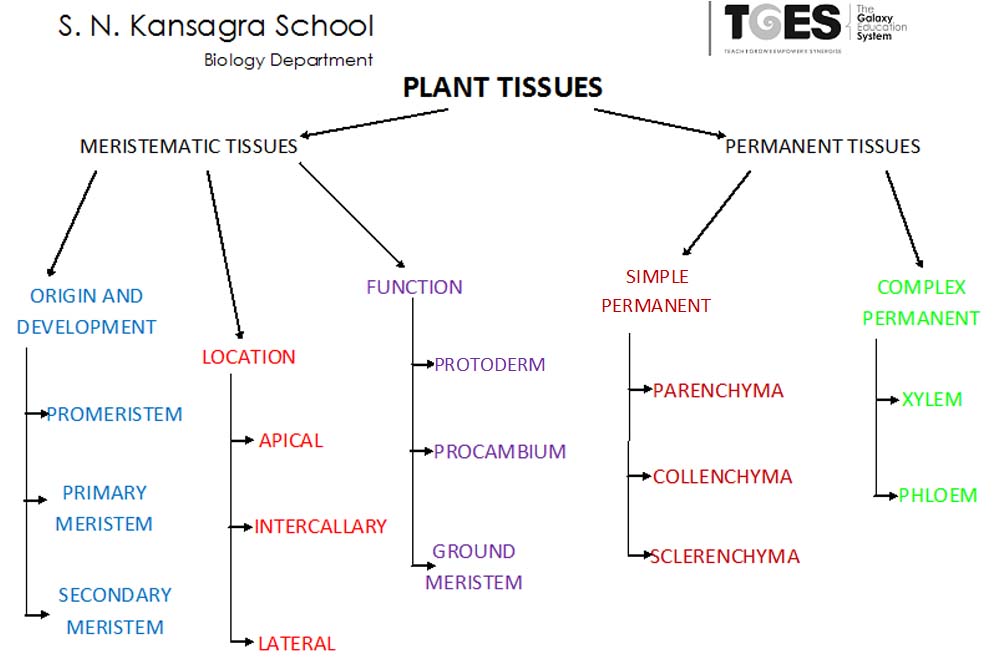 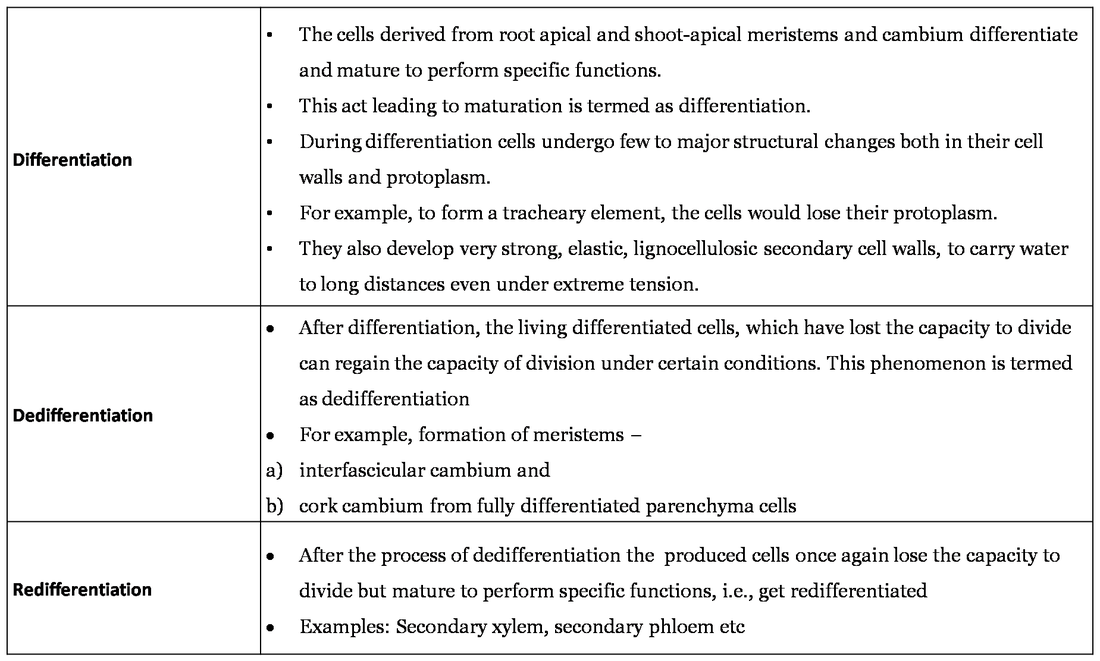 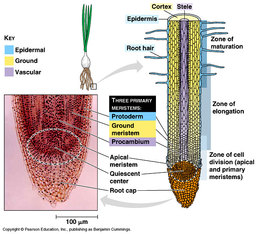 What do you mean by root apex....?
Quiescent centre
Calyptra and calyptrogen 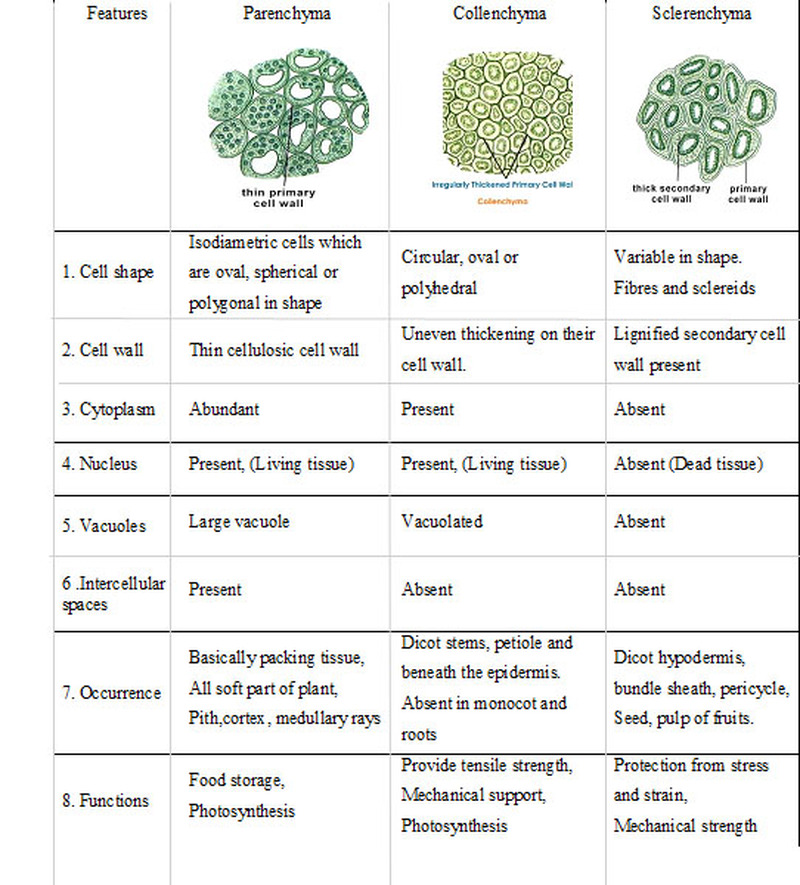 A) Xylem :
i) Distribution in plant body:

Differences between meristematic and permanent tissues 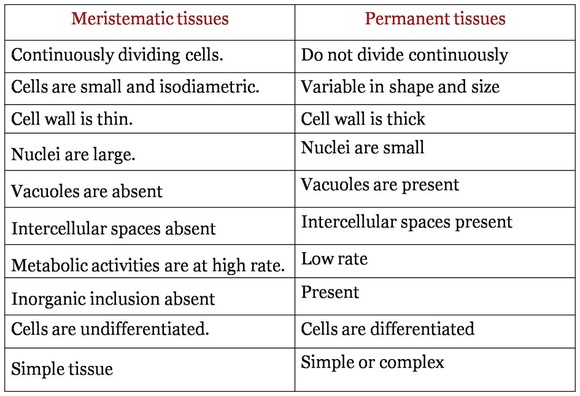 A. Based on cambium
2 Types

B. Based on xylem and phloem arrangement

Anatomical differences between dicot and monocot root, stem and leaf