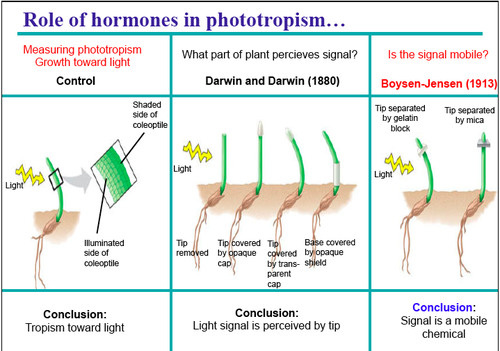 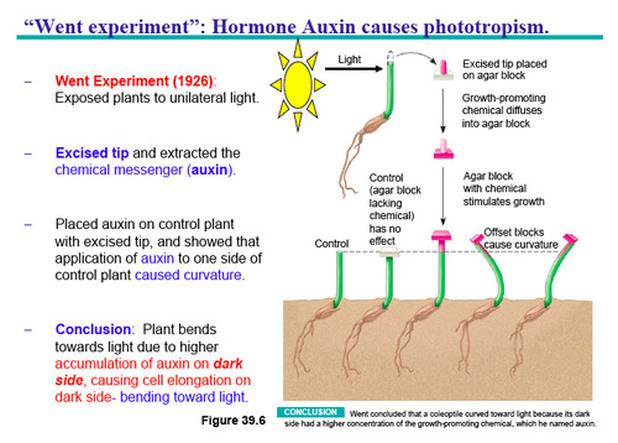 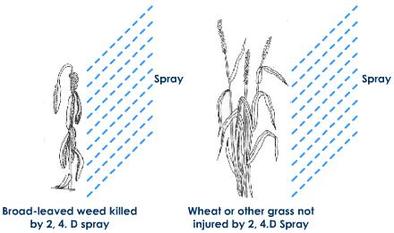 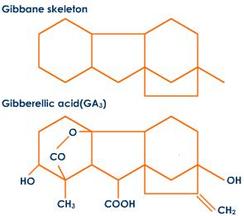 VERNALIZATION (A method of inducing early flowering in plants by pretreatment of their seeds at very low temperature. )
DIFFERENCE BETWEEN PHOTOPERIODISM AND VERNALISATION 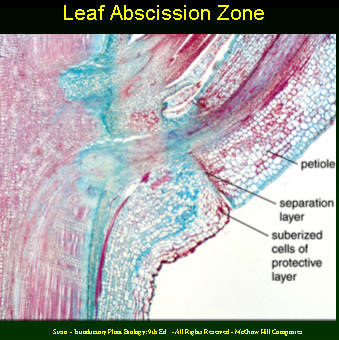