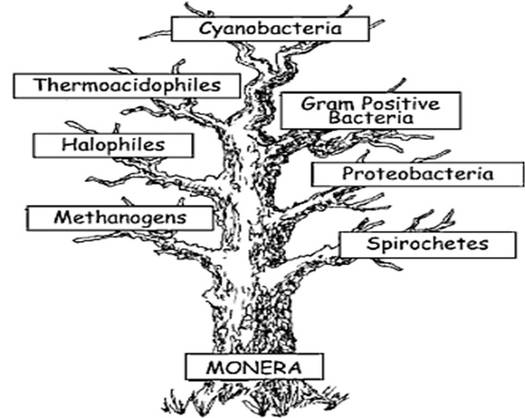 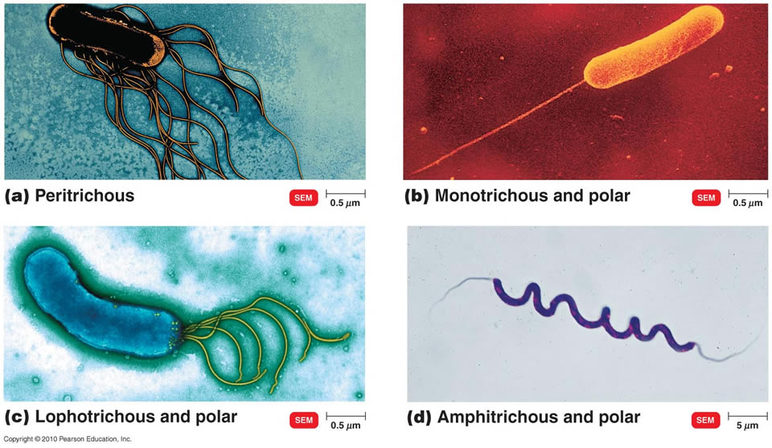 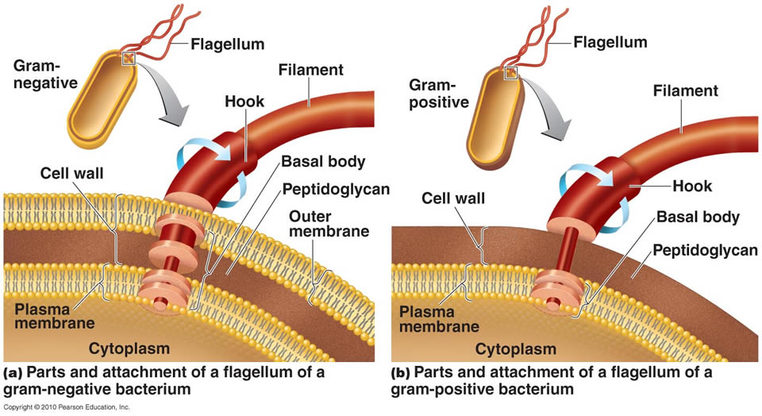 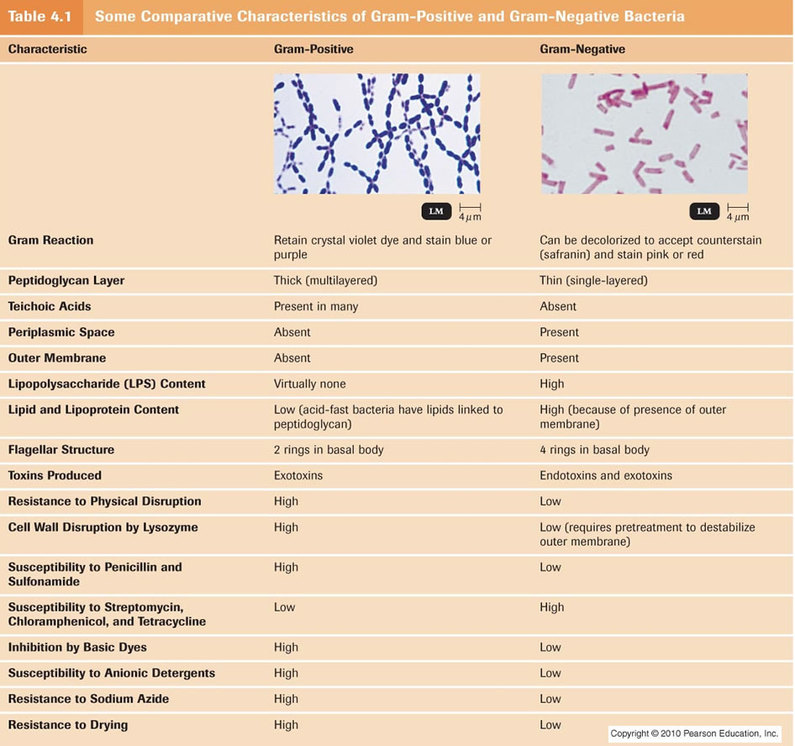 ARCHAEA
FEATURES OF ARCHAEBACTERIA
HABITAT
Based on the nature of their habitats the archae are grouped into three , these are
MORPHOLOGY
STRUCTURE
ECONOMIC IMPORTANCE OF ARCHAEBACTERIA
Learn more
EUBACTERIA
HABITAT
The Eubacteria are cosmopolitan, they live everywhere, soils, water, faeces, decaying substances, bodies of plants and animals.
CLASSIFICATION
STRUCTURE OF BACTERIAL CELL
STRUCTURE
A) Bacterial  Cell Wall
REPRODUCTION
It was earlier thought that the reproduction in bacteria is only asexual. But the recent studies revealed that the bateria also reproduce sexually.
ASEXUAL REPRODUCTION :
Asexual reproduction in Bacteria takes place by fission, budd­ing and endospores.
1. FISSION
2. ENDOSPORE FORMATION    (EXTRA INFORMATION) 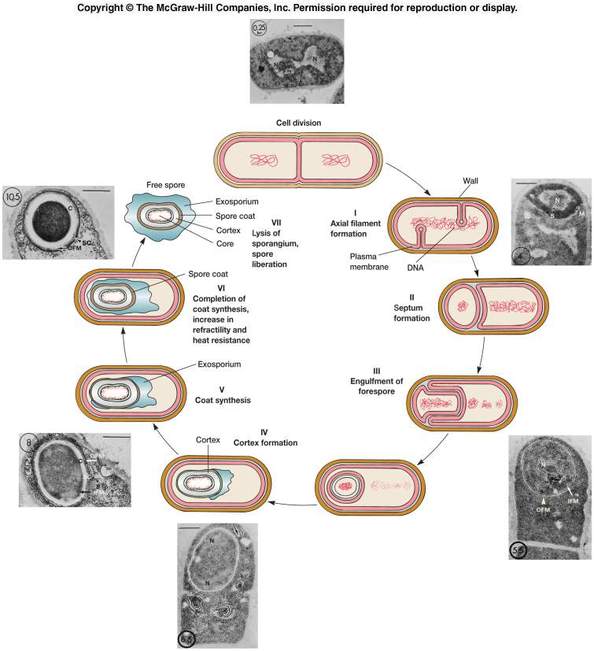 3. Budding
Budding has been observed in some members of the Planctomycetes, Cyanobacteria, Firmicutes  and the prosthecate Proteobacteria. Although budding has been extensively studied in the eukaryotic yeast Saccharomyces cerevisiae, the molecular mechanisms of bud formation in bacteria are not known. A schematic representation of budding in a Planctomyces species is shown below. 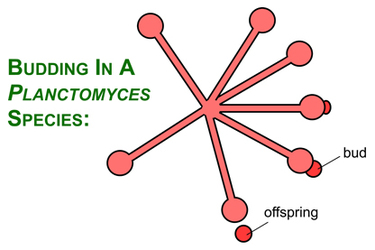 SEXUAL REPRODUCTION (Recombination)   (EXTRA INFORMATION)
Methods of recombination
A. Transformation
Transformation is the process by which "naked" DNA is introduced into a bacterial cell. "Naked" DNA is generated when fragments of DNA or plasmids are released from damaged or dying cells. The fragments of DNA are then taken up by a living recipient cell and recombined with the recipient cell genome.
B. Conjugation
DNA from a donor cell is transferred to a recipient cell through a conjugation tube (pili).
C. Transduction
Bacterial genes are carried from a donor cell to a recipient cell by a bacteriophage.
SUMMARY OF GENETIC RECOMBINATION 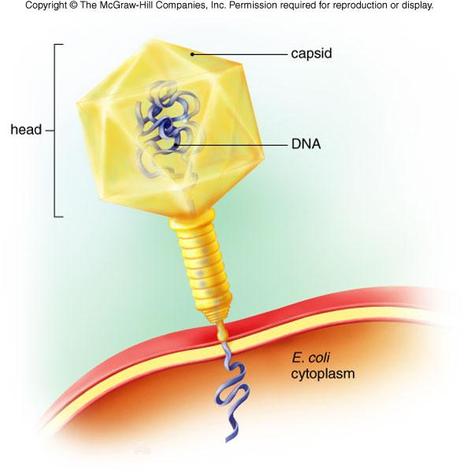 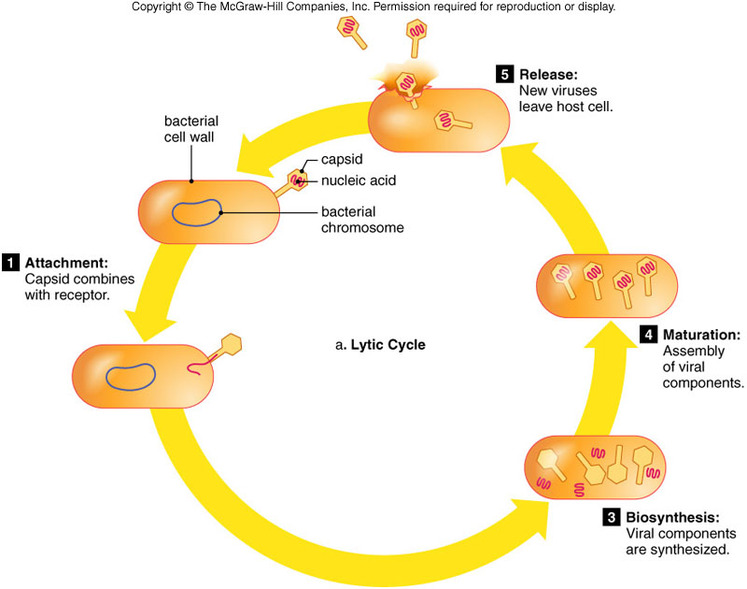 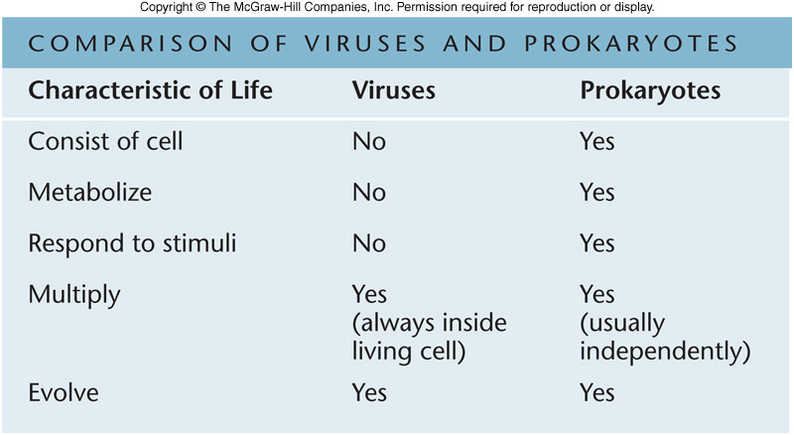