Where is the DNA? 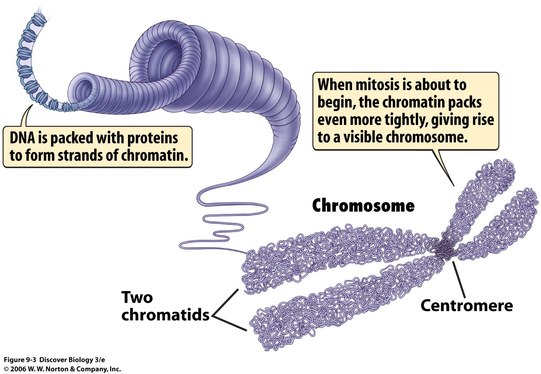 The DNA is packed with proteins to form chromosome.

DID YOU KNOW
The record for minimum number of chromosomes belongs to a subspecies of the ant Myrmecia pilosula, in which females have a single pair of chromosomes.

FUNCTION OF CHROMOSOME- carry genetic information from one generation to the other. 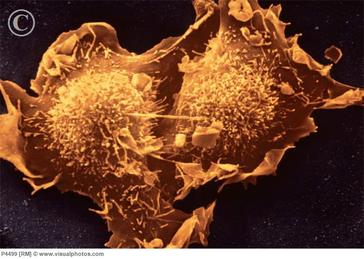 Drawing the stages of mitosis

Stages of mitosis as seen under microscope

MEIOSIS is called the reductional division

Significance of meiosis-
Meiosis maintains definite and constant number of chromosomes in organisms.
Meiosis results in variation due to crossing over (exchange of genetic material)