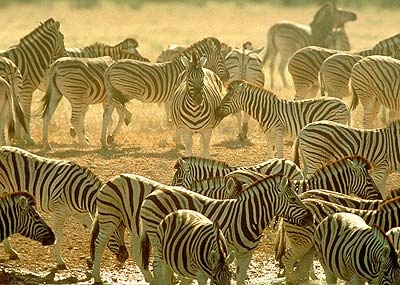 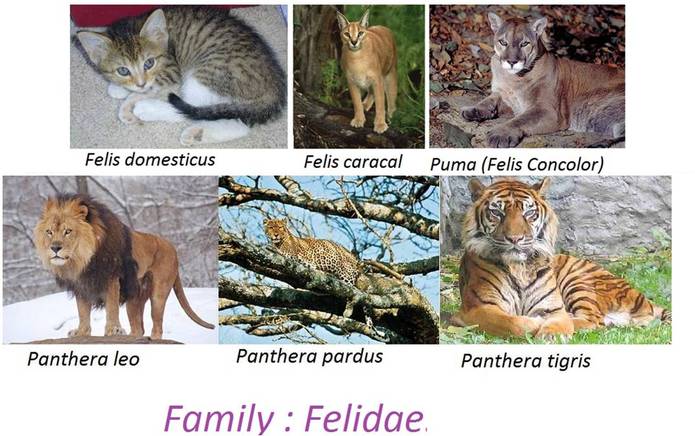 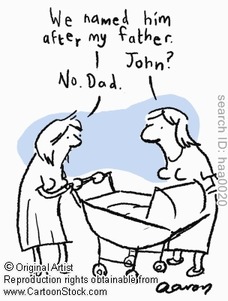 Two types of names have been given to organisms. These are common and scientific.
1.   Common or vernacular name : Advantage:
a) Easy to learn, speak and write.
b) These are short and simple.
c) These are familiar to the people since their childhood.
Disadvantage
a) Multiplicity: Common names of the same group of animals or plants vary in different countries and also in different languages.
b) Ambiguity: A single name is often used for two or more animals or plants.
c)  Misleading: Some common names are misleading,
d) Lack of Uniformity: The common names fail to indicate taxonomic categories
2. Binomial Nomenclature (Scientific Names)
Binomial nomenclature : Rules
Binomial nomenclature : Advantages
KINGDOM SYSTEM OF CLASSIFICATION 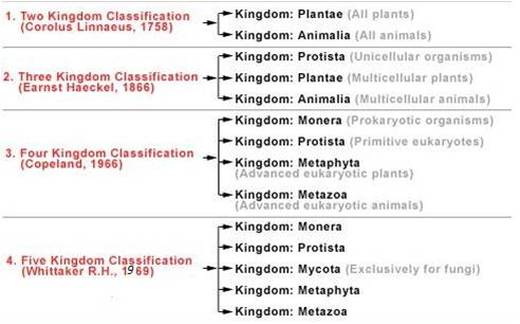 TWO KINGDOMS SYSTEM OF CLASSIFICATION
Drawbacks of two kingdoms system of classification:The two kingdom system of classification has become inadequate and unsatisfactory in view of the latest information about the lower organisms. It has following drawbacks:
1. Distinction between higher and familiar plants and animals is quite clear. But, at the lower level of organisation, there are several instances where it is not easy to recognise them as plants or animals. Such organisms share characters both of animals and plants. A few examples are as follows:
(a) Euglena is a unicellular organism that shares characters of both of animals and plants. Like animals it lacks cell wall, has power of contraction, a flagellum for locomotion, a mouth and contractile vacuole, reproduces by binary fission and has heterotrophic nutrition when kept in dark. On the other hand, like plants, it has chlorophyll and pyrenoids and carry on photosynthesis.
(b) Chiamydomonas is a unicellular, motile organism with a definite shape and has a photosensitive organelle like animals, but it bears chlorophyll and is autotrophic like plants.
(c) Slime Moulds are a group of Fungi. They lack cell wall, can creep and ingest food, but develop cell wall in the reproductive phase. They resemble animals at one stage and plants at another stage.
(d) Sponges like plants are fixed, branched, irregular creatures which respond to stimuli very slowly. But, they have been kept with animals because they have holozoic nutrition and excrete nitrogenous wastes.
2. Lichens: These are dual organisms formed by an alga and a fungus. These are found encrusted on rocks or bark of trees and have no plant-like character. These have been classified as plants because of their fixed nature.
3. Bacteria and Blue-green Algae: Bacteria present a great taxonomic problem. Like plants they have a cell wall and some of them are able to photosynthesise their food. But, like animals they have flagella to move around and most of them are saprophytes.
Furthermore, blue-green algae and bacteria have fundamentally different organisation. They lack nuclear envelope and cell organelles. Yet, they are prokaryotes but kept with plants which are eukaryotes.
4. Fungi: Unlike plants, fungi lack chlorophyll and are saprophytic in nutrition. Their body plan is also different from that of plants. Though, they need to be placed under a separate kingdom, but have been kept with plants.
5. Eukaryotes and Prokaryotes: The first formed organisms were neither plant-like nor animal-like. In due course, some of them evolved along plant and animal lines.
Summary
FIVE KINGDOMS CLASSIFICATION
FIVE KINGDOMS CLASSIFICATION
KINGDOMS AND DOMAINS
The three-domain system is a biological classification introduced by Carl Woese in 1977 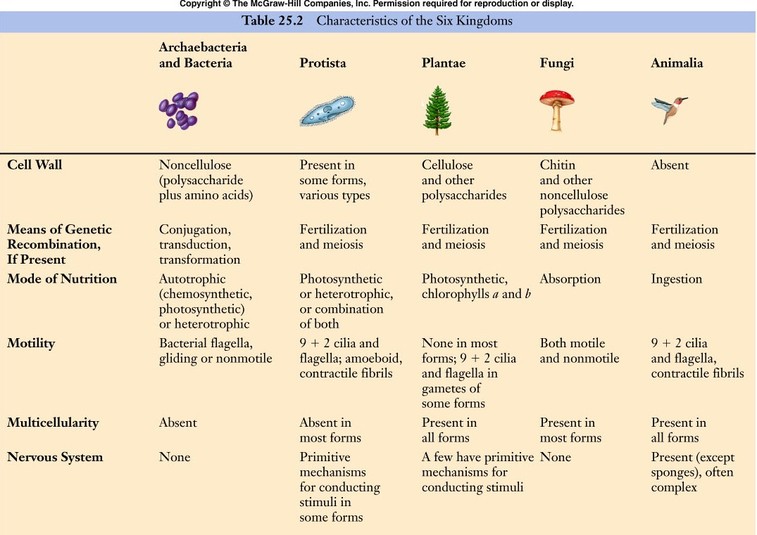 TAXONOMICAL AIDS
Taxonomic studies of various species of plants, animals and other organisms are useful in agriculture, forestry, industry and in general in knowing our bio-resources and their diversity. These studies would require correct classification and identification of organisms. Identification of organisms requires intensive laboratory and field studies. The collection of actual specimens of plant and animal species is essential and is the prime source of taxonomic studies. These are also fundamental to studies and essential for training in systematics. It is used for classification of an organism, and the information gathered is also stored along with the specimens. In some cases the specimen is preserved for future studies. Biologists have established certain procedures and techniques to store and preserve the information as well as the specimens. Some of these are explained to help you understand the usage of these aids.
1. HERBARIUM
2. BOTANICAL GARDEN:
These specialised gardens have collections of living plants for reference. Plant species in these gardens are grown for identification purposes and each plant is labelled indicating its botanical/scientific name and its family. The famous botanical gardens are at Kew (England), Indian Botanical Garden, Howrah (India) and at National Botanical Research Institute, Lucknow (India).
3. MUSEUM
4. ZOOLOGICAL PARKS
5. KEY
Worksheet: taxonomic key