Download File
PHYSICAL FORCES & FACTORS DRIVE THE TRANSPORT OF WATER & MATERIALS OVER A RANGE OF DISTANCES
2. DIFFUSION
Examples of diffusion
3. OSMOSIS
A.  PERMEABILITY

B. TYPES OF SOLUTION BASED ON CONCENTRATION DIFFERENCE 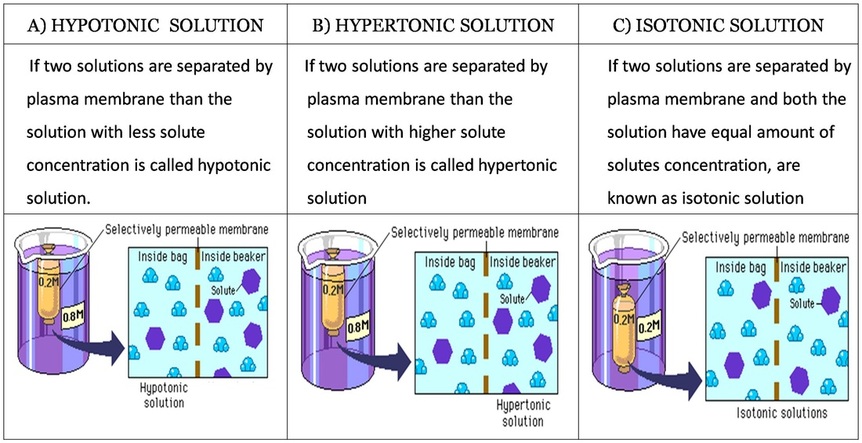 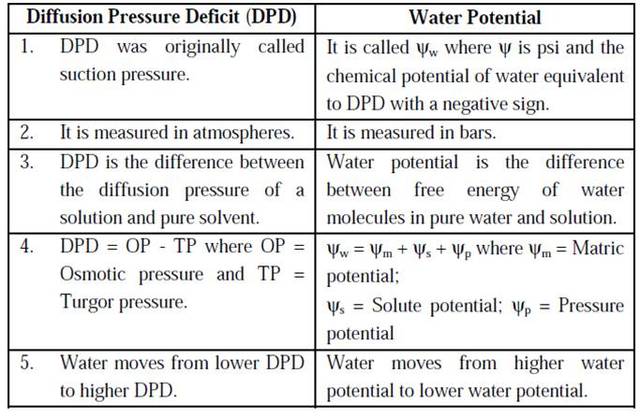 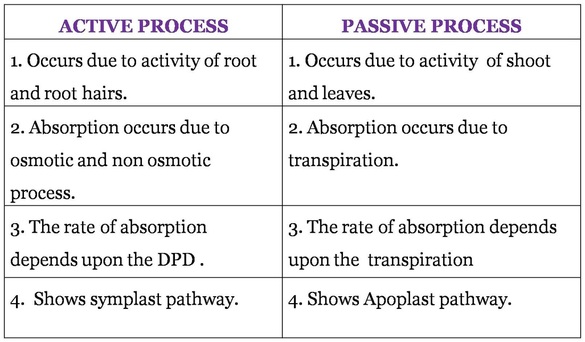 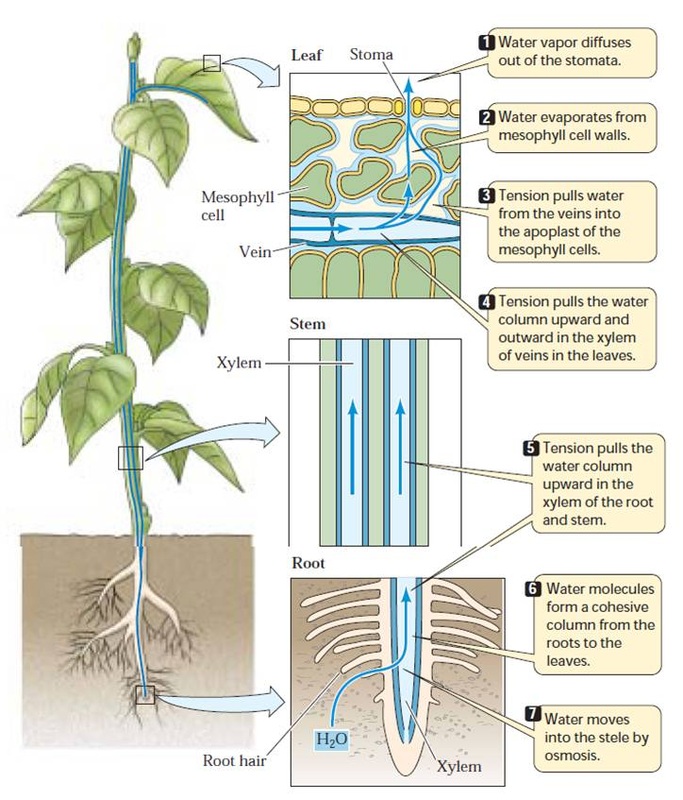 According to this theory:-