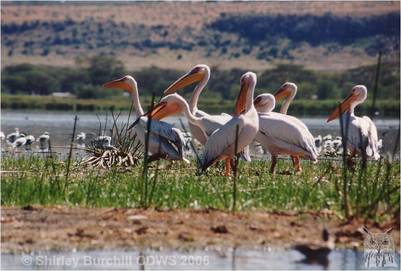 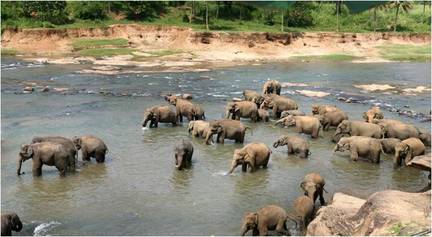 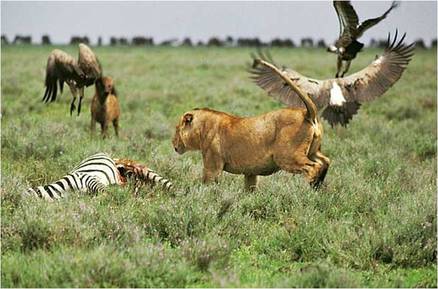 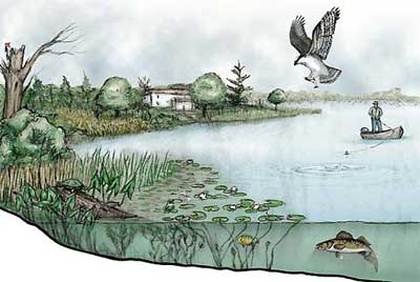 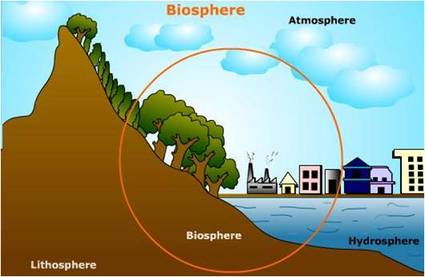 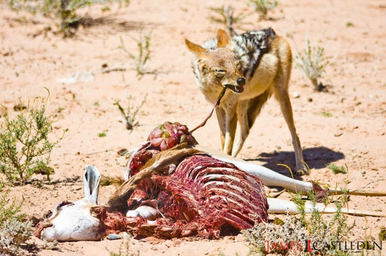 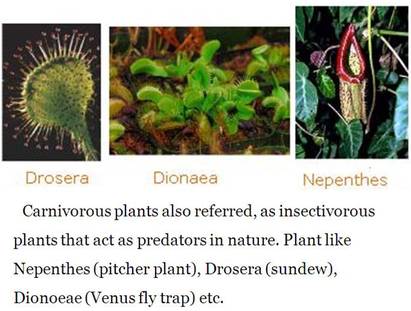 EVENTS IN THE PROCESS OF BIOTIC SUCCESSION
The process of succession always starts on a bare land and involves following sequential events: